Why Bring NCS To Your Organization? 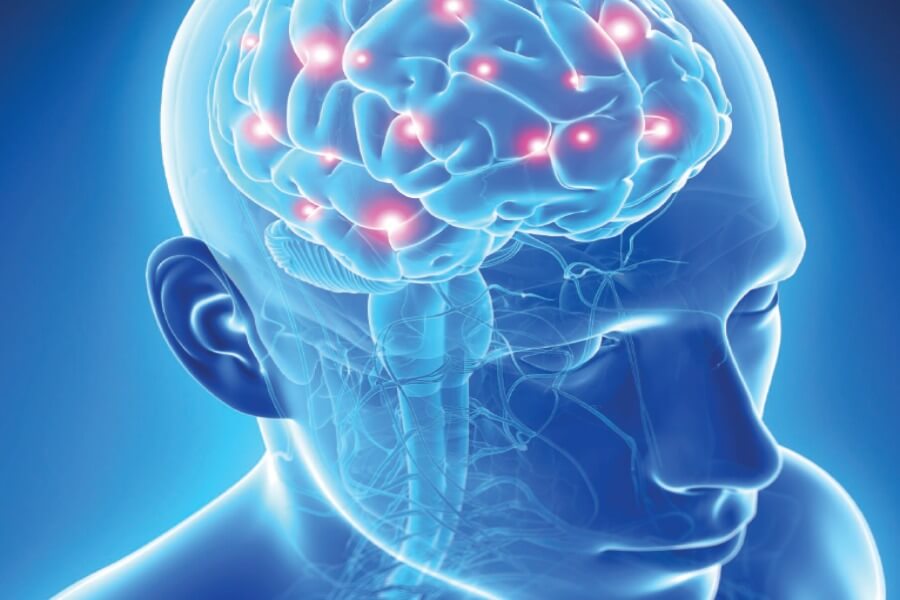 The common problem corporations face today is that many of their employees are failing to deliver the results they are capable of because despite being equipped with the knowledge, experience, and technical skills, they are unable to cope with their own emotions arising from high levels of pressure, changes in company culture and personality differences within the team or across departments. These high levels of stress lead not only to health problems, but also to demotivation, lack of creativity, unhealthy competition, conflict, and, consequently, poor performance.

One of the reasons for this scenario is that, until today, much has been invested in what is called hard skills; and not much attention has been paid to emotional intelligence and self-control in the corporate environment. Most people give up their innate power to control themselves because they believe they are at the mercy of the conditions of their external environment, the circumstances, and the people around them. They do not know that this toxic environment to which they constantly contribute has become an addiction and has also become part of the company culture. They are also unaware of the fact that they can learn to control their thoughts and emotions and that this would have a major impact on their work performance and personal life.

We can learn to cope with stress effectively.

The good news is that this ability can be taught and developed because we, human beings, have all the biological and physiological machinery to make it happen. There is a formula for change entirely based on neuroscience. Just as we condition our bodies to live in a state of constant stress, which is physiologically and mentally unsustainable, we can also teach our minds and bodies to live in a state of balance, focus, concentration, and, consequently, high performance. This is the purpose of the training “Change Your Mind, Create New Results” that was built over 25 years of research by Dr. Joe Dispenza – neuroscience researcher, NYT bestseller author, and international lecturer – and has been delivered worldwide by over 80 certified NCS trainers.

And the great leaders of the 21st century will be those who will not only take control of their own thoughts and emotions, but also will be able to inspire, teach and motivate their teams to work on contributing to the physical, mental and financial health of the entire corporation.

The neuroscience of transformation gives us this path

This site uses Akismet to reduce spam. Learn how your comment data is processed.