Stressed Out? The Healthy Side of Smoking 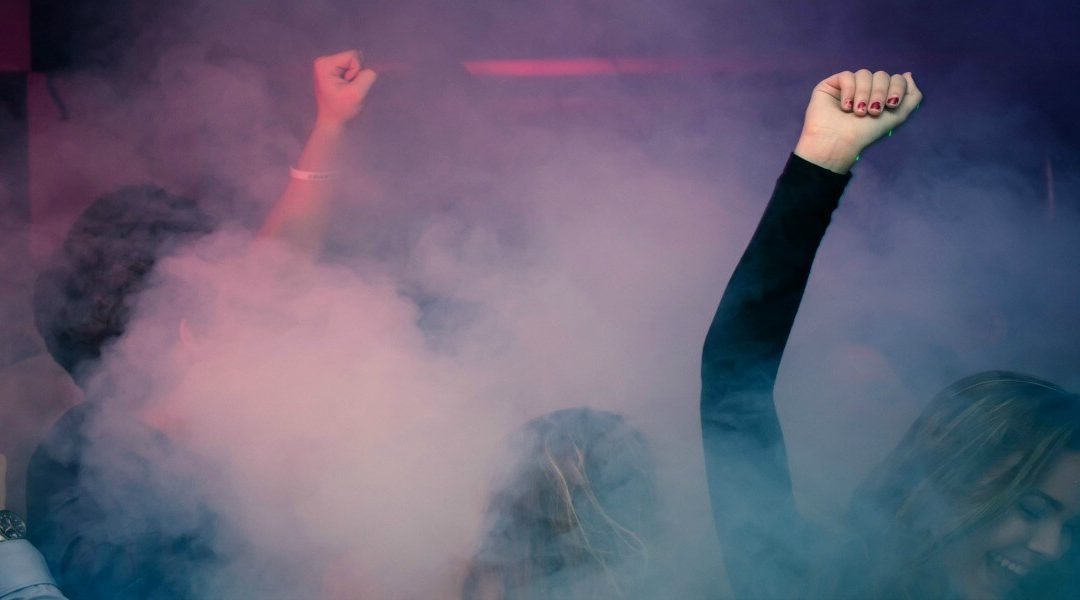 Nearly 25% of the U.S. population smokes tobacco products. Many smokers report that they do so more often when they feel stressed, worried, sad, or angry. Many state that smoking helps them relax, feel happier, and calmer.

But do cigarettes actually create these positive emotions – or is it just a bunch of smoke?

After 23 years working in multinational corporations, I had opportunities to observe the behavior of my smoking colleagues. It appears to me that smoking promotes relaxation.

In all cases, smoking signaled break time…whether in the middle of a meeting, right after lunch, or before starting the last half of the day.

Smoking usually involves having a buddy to smoke with, a cause for camaraderie. Smiles come and go. Comments about the boss, or the presentation, or the upcoming vacation, are all part of the social interaction that occurs during smoke breaks.

What I observed in each of those instances of colleagues holding their nicely branded paper sticks was…breathing!

After studying with Dr. Joe Dispenza and becoming a Certified NeuroChangeSolutions Consultant, I discovered that the healthy side of smoking relates to BREATHING.

Luckily, it’s not the chemicals associated with nicotine.

Maria Hincapie may have been born in the land of coffee but prefers chai tea with almond milk. Her dream is to bring wellness and consciousness into the corporate world, where she previously worked for 23 years. As a Certified NCS Consultant, she loves to help raise awareness for individuals by “hunting” limiting beliefs and striving to change each mind to create new results. Maria has never smoked…but loves breathing…especially during yoga class and when riding roller coasters with her two sons. Maria resides in Columbia.

This site uses Akismet to reduce spam. Learn how your comment data is processed.